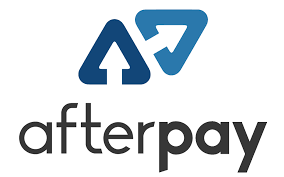 Kenwick’s first-home buyer Patrick Goh, 28, never thought his shopping habits with buy-now-pay-later apps would affect him until he and his partner applied for a mortgage.

He said he never expected to have to account for his spending, nor the extra requirements from the bank to show where his money had gone in past months.

But with banks increasingly taking a closer look at the financial habits of applicants, cases like his are becoming more common.

Domain economist Trent Wiltshire said it was no surprise that the banks were now scrutinising loan applicants’ use of buy-now-pay-later platforms such as Afterpay.

“It is a debt so it should be considered just like a credit card,” he said.

The Australian Prudential and Regulatory Authority has stipulated that banks should assess borrowers’ ability to service new and existing loans on the higher of 2 per cent above the loan product rate, or a floor rate of at least 7 per cent.

While this is to ensure that borrowers can meet repayments if interest rates rise, it puts pressure on borrowers to prove that their spending is well within their means.

Why banks are targeting spending

Banks have begun examining spending habits more closely, with less focus placed on the household expenditure measure and an expansion of expense categories to include items like streaming subscriptions, healthcare costs and transport.

Mozo housing expert Steve Jovcevski told Domain banks weren’t just looking at basic expenses like they had in the past, adding that the changes were worse for people who’d already demonstrated they could pay their mortgage.

“The problem is that if you refinanced a few years ago, it’s now very difficult to do it again,” he said.

“They’re saying you can’t afford the loan even though you’re paying it today. It’s a bit unfair in that respect.”

“In the past when property was going up the banks didn’t care if you defaulted, but in a dropping market they’re worried,” he said.

He said the new areas banks were looking at could even make it harder for affluent borrowers to refinance. Private schools are going to be a huge problem for a lot of people trying to borrow money going forward.

Mr Wiltshire said banks could be going too far by dissecting discretionary spending such as food delivery services like Ubereats.

“This is not a spending commitment and could easily be cut back if a person needed to pay off a mortgage,” he said.

Clean up your credit

Mr Jovcevksi said anyone looking to buy needed to clean up their credit at least three months prior to applying for a loan.

“They’ll be looking at Afterpay like an outstanding balance,” he said. “If you’ve got personal loans, they’ll look at those before you apply.”

Mr Bates said three months was a minimum, but new credit reporting meant any unpaid debt – as far back as six years – could come home to haunt buyers. 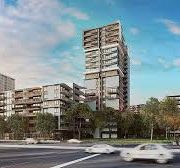 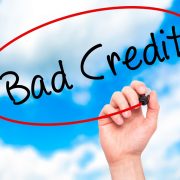 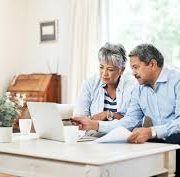 10 Steps To Save For Your Retirement 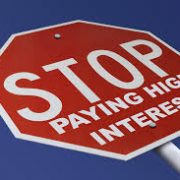 Is it Beneficial To Re-Finance Your Home Loan? 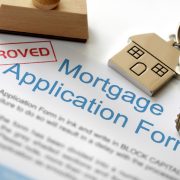 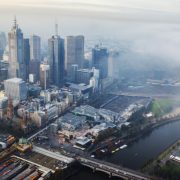 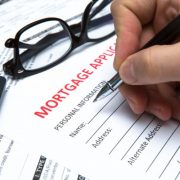 10 Steps To Save For Your Retirement
Scroll to top